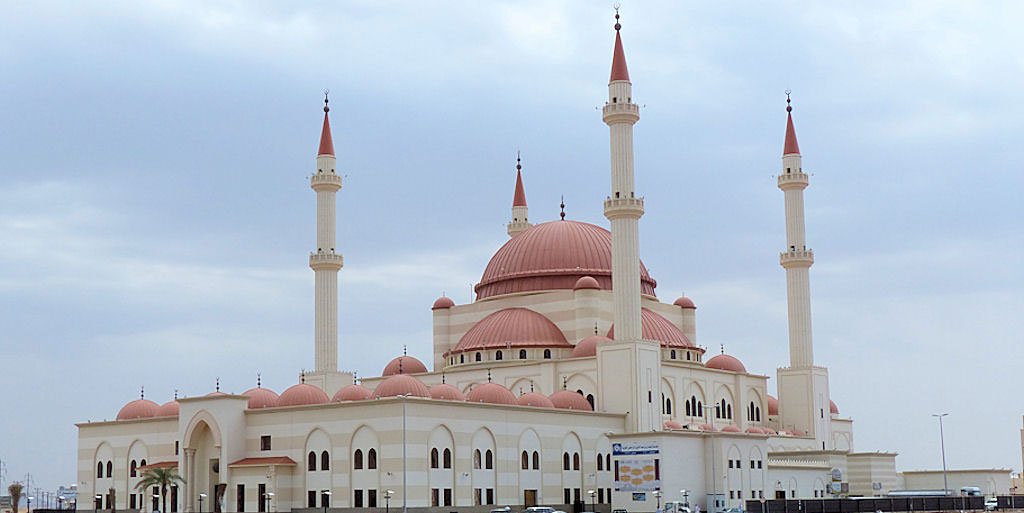 The Industrial Revolution introduced to the world the economic model of machine manufacturing and modern industry in 18th century England. But the Industrial Revolution was more than the effective use of technology. From a solution standpoint, it was also the introduction of a new language. A HIDDEN language that is independent of spoken language yet essential for organizing the environment to facilitate development. Developed countries, including China, are fluent in the language of the economic model and boast thriving economies. Developing countries are not fluent in the language and have relatively stagnant economies.

Why do we call it a language?

First, there is clearly more to development than technical knowledge learned in school or in the workplace. People in developing countries receive the same type of education as people in developed countries. Regardless of location, the technical knowledge of development is passed on to future generations primarily through formal education. Even though thousands of their people have obtained higher education at home and in developed countries over many generations, underdevelopment remains in the global south.

Second, there is no evidence that developed countries possess a secret about development they are deliberately withholding from developing countries. In our world, people who graduate with the same degree in the same course from the same university are considered to have the same skills, no matter their country of origin. Unless some type of discrimination is going on, people from the global south usually get good jobs that match university-acquired skills even in developed countries. The aspects of development that are known to the global north have always been accessible to developing countries. This suggests that formal education, including higher education, is missing an important component for development.

Third, if higher education is missing the component required for development, then it must be a skill-set that is passively acquired outside the classroom in culture. This conclusion is not new. It is logically deduced if one is unwilling to accept that people from developing countries are inferior in some way to people from developed countries. However, the conclusion has not provided a useful way forward until now.

For a skill-set that is not specifically taught in or out of school, its expression as economic development is so pervasive and enduring among populations in developed countries and among their worldwide diaspora, the comparison with spoken language cannot be ignored. It can be usefully perceived as a language that is no more demanding of human intellect than any spoken language, and governed by the same ability we use for spoken language.

Nevertheless, this view explains why underdevelopment persists despite the best efforts of developing countries. It finally explains, in a solution-oriented way, the reason why developing countries have not been able to implement contemporary technical knowledge for the same results as developed countries. The reason is that the Western-style economic model—which is dominant in every country of the world—is best operated with a “foreign language” with no means to learn it.

This unique worldview is derived from our solution for underdevelopment called The Implicit Curriculum of Higher Education. The solution systematically imparts the language of the economic model with the resources of higher education. Indigenous graduates can then supply the leadership their country needs for real development instead of relying on expatriate managerial leadership that’s in short supply due to high cost.

Conventional education, no matter how good the quality, has so far proven insufficient for imparting the language of the economic model to post-colonial countries. The evidence is that over many generations, thousands of citizens in these countries have graduated higher education. Yet, underdevelopment remains.

The implications of this approach are far-reaching and affect considerations at all levels about how to make real development happen in developing countries. Here’s one example.

The World Bank report of 2018 examined a dimension of the language of the economic model and its deficit in developing countries. (Although the authors could not have seen it that way and their recommendations have had no effect.) The report is called Learning to Realize Education’s Promise. It notes big differences between developed and developing countries in the quality of learning that takes place in school, as measured by international test results. The report warned of a “learning crisis” or “learning poverty” and concluded that for developing countries, “schooling is not the same as learning.”

But from a solution standpoint, a more useful conclusion to the World Bank report is that test scores are less a measure of student learning. Test scores are mainly the measure of a student’s ability to accurately interpret and express the foreign language of the Western-style economic model. The job of education in developing countries is to impart this language. Since higher education or any formal education does not do that, the Implicit Curriculum must be urgently adopted.

Developing countries MUST look at their situation in the new way presented here and adopt the Implicit Curriculum. Otherwise, they may face the plague of underdevelopment and its symptoms of poverty, corruption, and instability indefinitely.

Your role is to do everything in your power to ensure that decision-makers in government, academia, and institutions know that there is a solution for the poverty, despair, human degradation, and hopelessness of most people in Nigeria. You have more power to do this than you realize and you can start by doing the following: (1) Share our writings with as many people as you can. (2) Stand up and challenge experts, politicians, and others who talk about development yet never mention managerial deficiency. Don’t let them get away with that. (3) Challenge what you read on the internet, on social media, and what you hear on podcasts. (4) Call into radio shows. Challenge them with what you have learned here. Let them know that nothing will work well for long in your country until the graduates in charge begin to perform as well as expatriates.